Irish women’s hockey coach Sean Dancer has named the squad ahead of next week’s vital World Cup qualifying competition which takes place in Pisa from October 21st to 24th.

Dancer’s central panel features 15 of the squad that travelled to the Olympic Games in July with Niamh Carey, Erin Getty, and Ellen Curran coming into the line-up. The eight-team competition will be played in a knock-out format with only one side earning a place at next summer’s World Cup which will be played at venues in Spain and the Netherlands.

As official partners to Ireland’s  Women’s Hockey Team, Saba continues to fuel the team’s training sessions and games. We have got to know this inspiring group really well and we are thrilled to be part of their journey fueling the Green Army towards the World Cup!

We will be cheering on the team every step of the way! #COYGIG 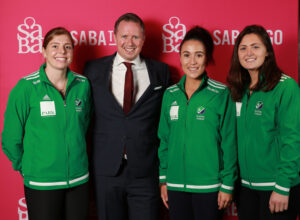 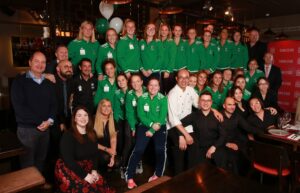 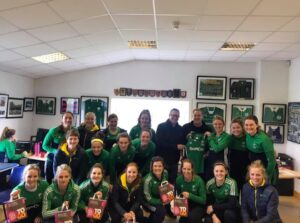