Saba Clarendon Street, Thai and Vietnamese award winning restaurant, is turning 10 in September and to celebrate, Saba will be running a 10 Day Thai Festival, starting on Friday, 2nd September. 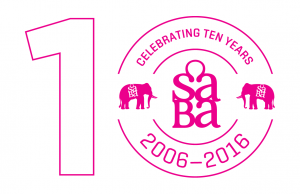 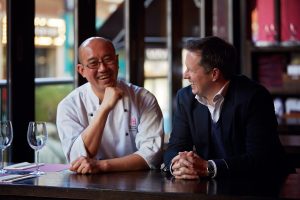 To thank loyal customers for their support, Saba will be offering a series of lunch specials for €10 over the course of the festival highlighting the most popular dishes from its menu over the last decade. There will also be a specially created Saba Ten cocktail called the Floating Market made with Thai ingredients including Thai pea aubergine and a chance to win an amazing prize. 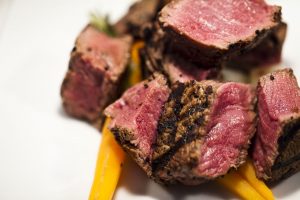 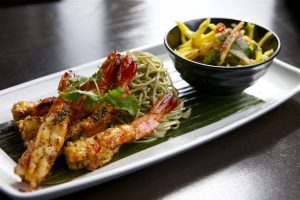 The festival will build towards an exclusive five course Thai gala evening on Saturday, 10th September. Diners will be treated to some of Tao and his team of chefs favourite family recipes including the Ma Hor, caramelised minced pork placed on segments of fresh pineapple and garnished with a coriander leaf and thinly slice red chilli. The menu will also see the return of a Saba favourite, Bo, a chargrilled fillet of steak marinated in Chang beer and served with baby carrots, kohlrabi and ginger and a green peppercorn soy sauce, as well as Char Grill Lobster Tail with green asparagus, baked sweet potato and a creamy chuchi sauce. The evening will be filled with lots of surprises including performances from a Thai dance troupe, guest DJs and prizes on the night. More details on the festival and Thai gala evening to be announced in the coming weeks.

The festival will end with a special blessing by Thai Buddhist monks who will fly over from Thailand for the occasion for a special ceremony on Monday, 12th September to bless Saba, the staff and their patrons.