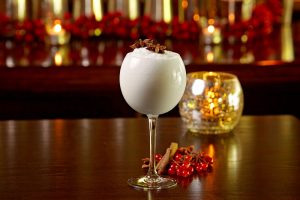 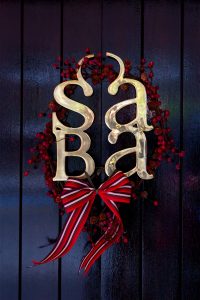 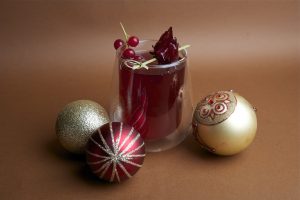 Have you wanted to celebrate Christmas in Thailand? Concerned about missing out on the festive cheer? Let us give you a quick breakdown of what to expect if visiting Thailand in December.

You may have heard the word Sanook in Saba. This word, Sanook, is centered around the concept of enjoyment and is an important part of Thai culture. Thai people love a party and take any opportunity to enjoy themselves –  as we have learned from our staff parties throughout the years. Although the religious element of Christmas isn’t important to the majority of Thai people, they’re happy to join the party.

The Christmas and New Year seasons are important and busy times for tourism in Thailand so you’ll see all the decorations and Christmas spirit throughout the tourist hotspots.

Not heading to Thailand this Christmas? We’ll make staying at home a bit easier with our special Christmas group menus created by head chef Tao for the festive season. 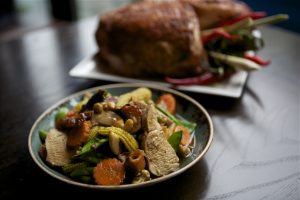 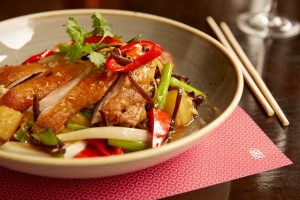